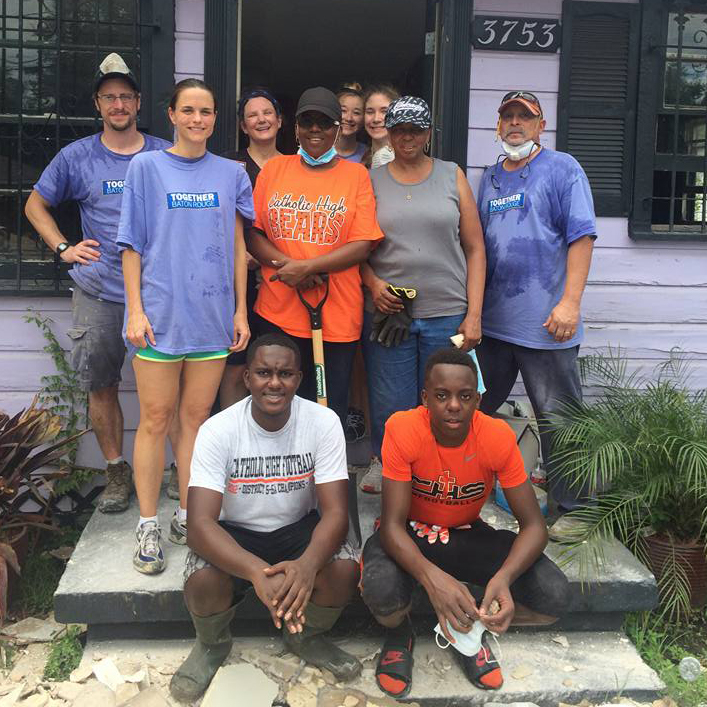 Together Baton Rouge took that idea to their base and quickly raised $20,000 to build a coordinated response to the dramatic need for recovery. One week later, the Baton Rouge Area Foundation committed $250,000 to scale it up for one month. CNN reports that now Together Baton Rouge is hiring "100 local people -- many of them affected by the flood -- at $15 per hour to gut 2,000 homes over 30 days."

Together Baton Rouge seeks additional donations to expand the program beyond the first month, not only to recover and gut out houses, but to rebuild them.

Donations can be made directly to: Together Baton Rouge Jobs.

Louisiana floods: The water is gone, and the work begins, CNN