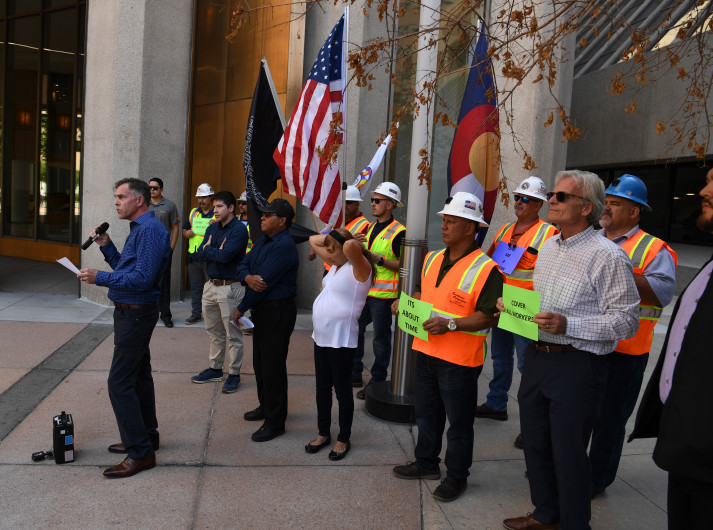 The Division of Labor Standards and Statistics, part of the Colorado Department of Labor and Employment, is looking at whether to update the Colorado Minimum Wage Order, which hasn’t had a major overhaul in two decades.

In a public hearing on the topic Wednesday in Denver, labor advocates pushed for two key changes. They want all industries covered under state rules, and they want a minimum salary cutoff for when overtime must be paid added.

“Workers need to be paid fairly for the work they do,” argued Marilyn Winokur, a Denver resident, with the Colorado Industrial Areas Foundation. “It is not good for Colorado workers to be overworked and underpaid.

Colorado Weighs a Major Overhaul on Wages, The Denver Post