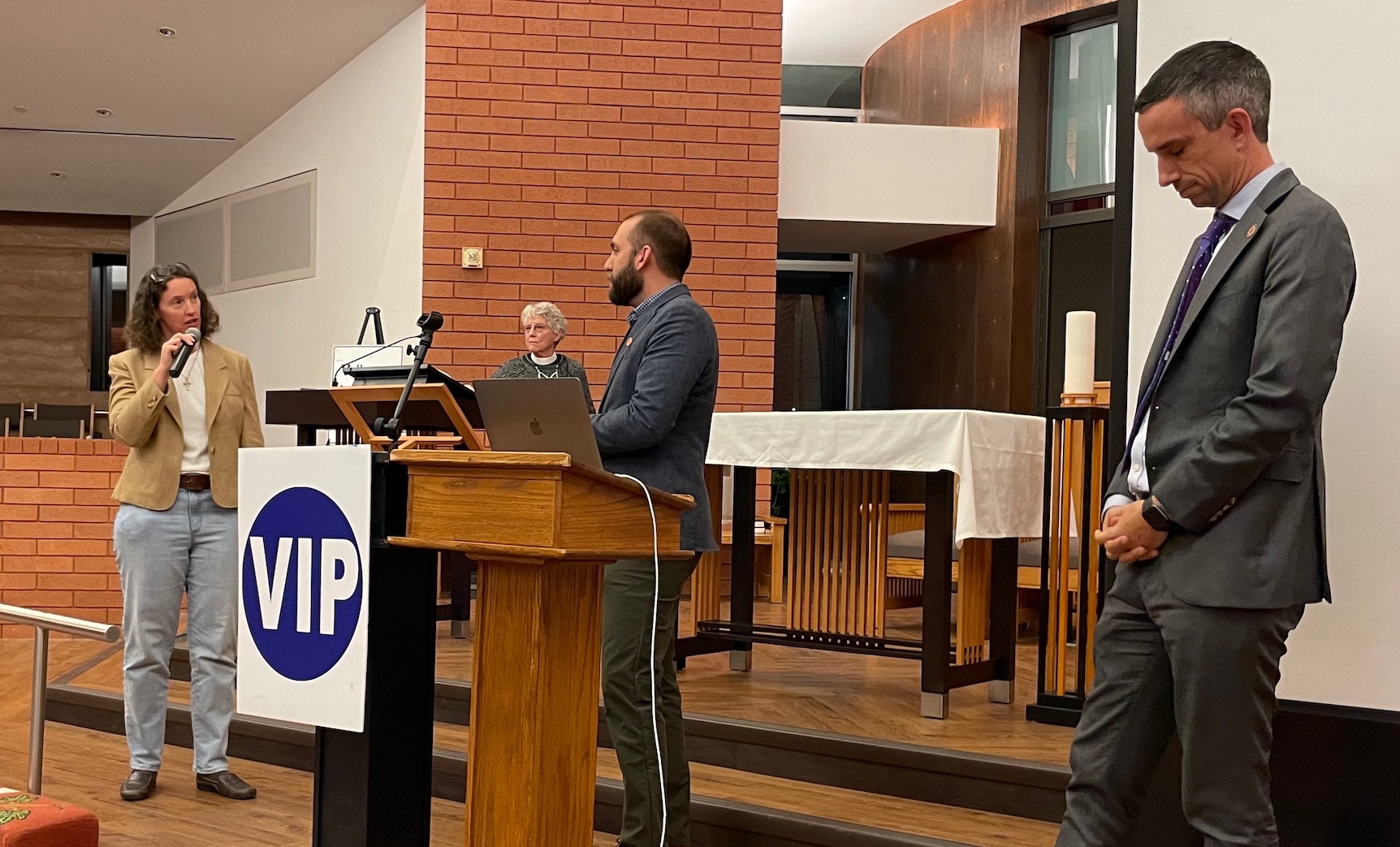 Valley Interfaith Project (VIP), along with allied organizations, temporarily averted a $1 billion funding crisis for Arizona public schools. A decades-old spending limit would have required school districts to abide by 1980 spending levels without legislative action.  Normally, the legislature would vote to override the limit as a routine procedure.  However, partisan brinkmanship, amidst a closely divided legislature, led to individual legislators withholding their votes.

While school district budgets were based on funding that the Legislature had approved last year, this arbitrary spending limit, if left unchecked, would have resulted in massive budget cuts as soon as April 1, 2022.  The cuts would have amounted to $1.2 billion statewide, resulting in widespread layoffs or school closures.

VIP leaders met with individual legislators and mobilized a flood of constituent phone calls in key areas. On February 21st, only one week before the statutory deadline, the Senate followed the House's lead and voted to allow school districts to exceed the arbitrary spending limit for the current school year.

While leaders celebrated the last-minute fix, the long-term outlook has Arizona revisiting this crisis every year until voters can repeal the outdated spending limit.  VIP leaders hosted a leaders assembly with two senators to explore a more permanent resolution.