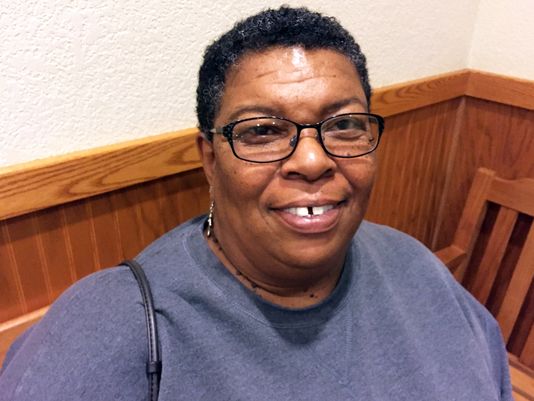 The media ritual of the exit interview in which a journalist sits down for reflective conversation with a public figure leaving office or moving away shouldn't be confined only to elected officials or CEOs.

The Rev. Brigitte Black has earned the same treatment after six years in Des Moines....

Black hasn't been one of the names always emblazoned in headlines. But other community leaders increasingly identified her as an effective negotiator who was working consistently and with empathy behind the scenes, able to bridge divides among various factions.

Immediately after she hit town she spotted a story in the Des Moines Register with the headline, "Ministers to launch worker training program." She was intrigued by Project IOWA, an effort to give hundreds of unemployed and underemployed workers the practical training and "soft skills" necessary to succeed. She leaves having become the chair of its board.

That move helped get her involved with a ...coalition of local faith leaders known as AMOS â€“ A Mid-Iowa Organizing Strategy.

She began to realize ways to act on her passion for juvenile justice even as Iowa was scrutinizing its status as one of the worst states for disproportionate rates of incarceration of African-Americans....

Read the rest of the profile below: