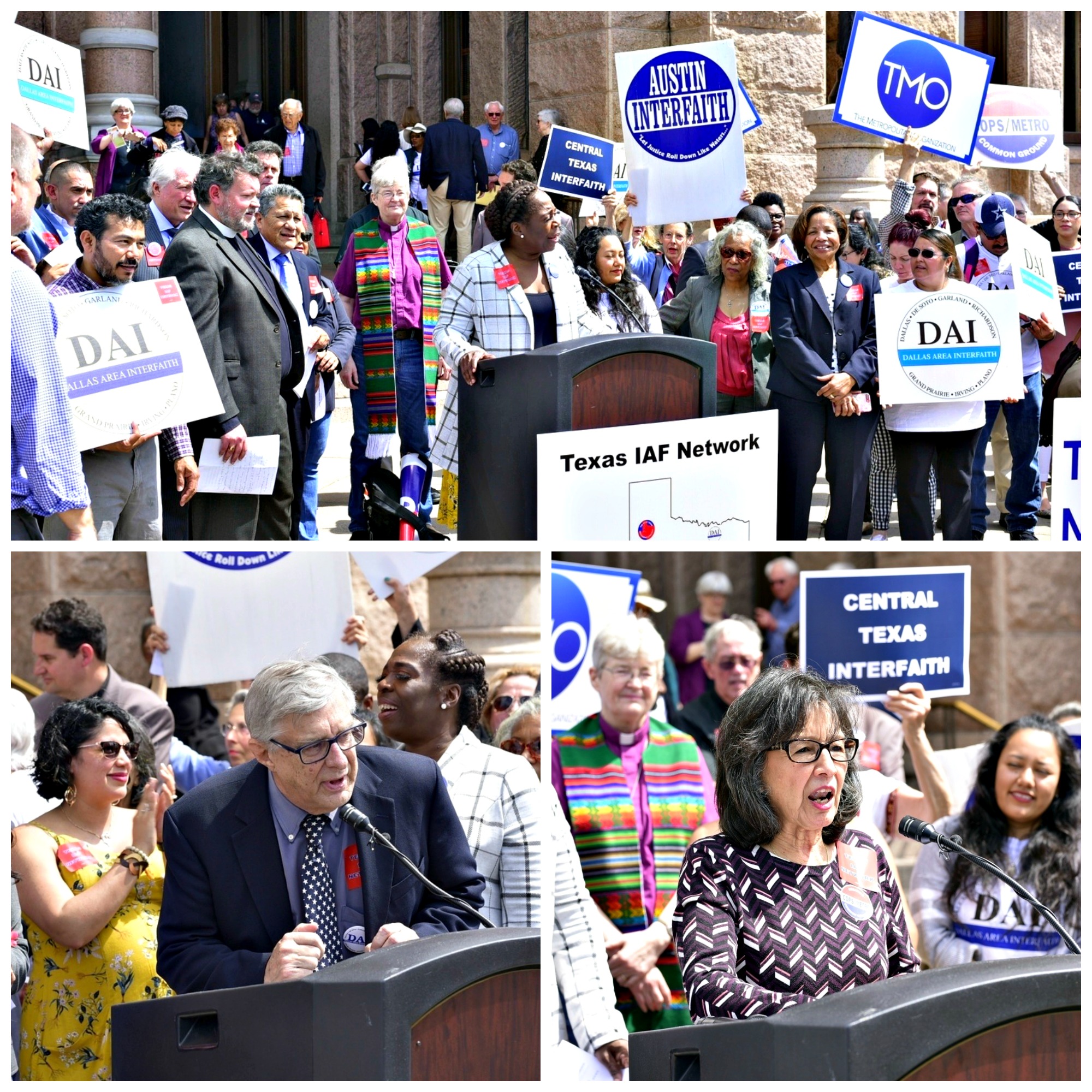 After a morning briefing on school finance, the Texas Innovative Career Education (ACE) program and other issues -- including Medicaid, payday lending, and infrastructure in the colonias -- leaders were recognized with a House resolution in support of the ACE program.